Statistics on Housing Instability among Youth in Connecticut 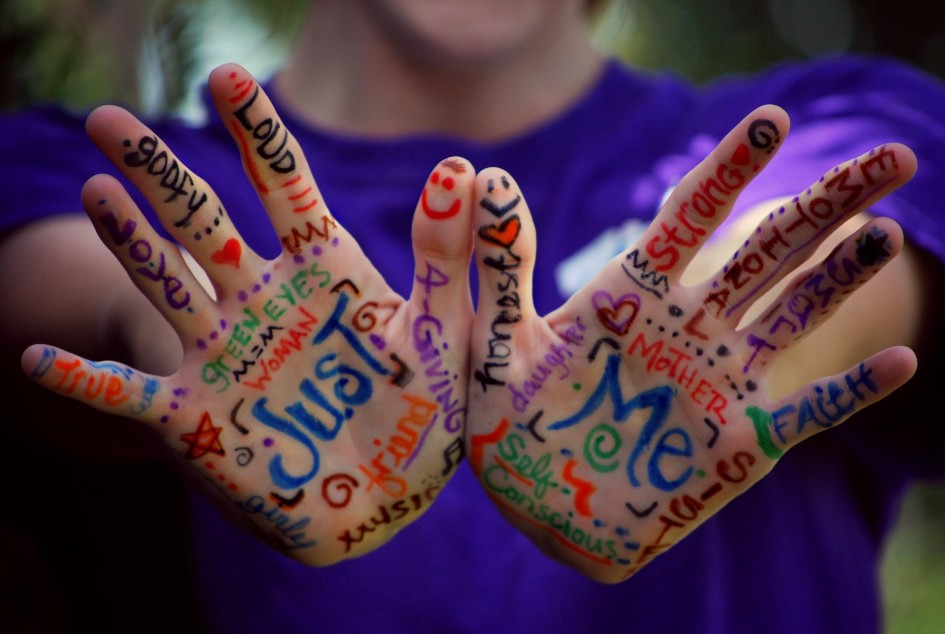 The most recent state-wide count in 2015 identified 3,000 unstably housed youth ages 14-24 in Connecticut.  Housing instability was defined as having no secure ‘rights of tenancy’ (for themselves or through a parent/guardian) including, but not limited to those living in shelters, transitional housing programs, couch surfing, doubled up, hotel or motels, in parks, on the streets in cars, abandoned buildings, or other places not fit for human habitation.

Key observations from the completed structured interviews include:

Building on the momentum developed in response to the findings that identified more than 3,000 youth and young adults throughout Connecticut, state and local organizations across Connecticut have joined to develop strategies to end youth homelessness by the 2022 goal.  Click here to see the list of partner organizations.

If you have any questions, please contact the Connecticut Coalition to End Homelessness at (860) 721-7876 or info@cceh.org.

Theme by Anders Noren — Up ↑